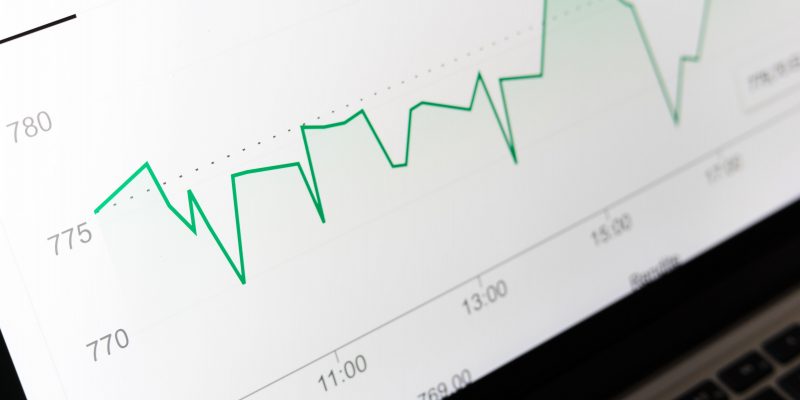 LONDON (Reuters) – British shoppers were hit last month by the biggest price rises from major retailers since 2011, according to a survey that adds to signs of fast-rising inflation which the Bank of England is trying to tackle with higher interest rates.

The British Retail Consortium said on Wednesday that shop prices rose by 1.8% in February compared with a year earlier, the fastest annual increase since November 2011 and speeding up from 1.5% in January.

The BRC’s shop price inflation measure is typically well below the headline rate of consumer price inflation tracked by the BoE and for most of the past year the BRC data showed year-on-year falls in prices.

The pattern has reversed rapidly and will add to the cost of living squeeze faced by British households, who will see regulated energy prices jump by more than 50% in April.

The BRC said food price inflation held at 2.7% last month while non-food inflation sped up to 1.3% from 0.9% in January, driven by health, beauty and furniture products.

“Retailers are going to great lengths to mitigate against these price rises and support their customers. For example, many supermarkets have expanded their value ranges for food,” Dickinson said. “Unfortunately, there are limits to the costs that retailers can absorb.”

Britain’s consumer prices inflation rate touched a 30-year high of 5.5% in January and is set to climb above 7% in April when domestic power tariffs jump.

The BoE is expected to raise borrowing costs for the third time in a row this month, taking Bank Rate back to 0.75%, its pre-pandemic level.

UK retailers raise prices by most since 2011 – BRC

How will the Ukraine-Russia crisis affect markets? Bank of America answers investors’ questions