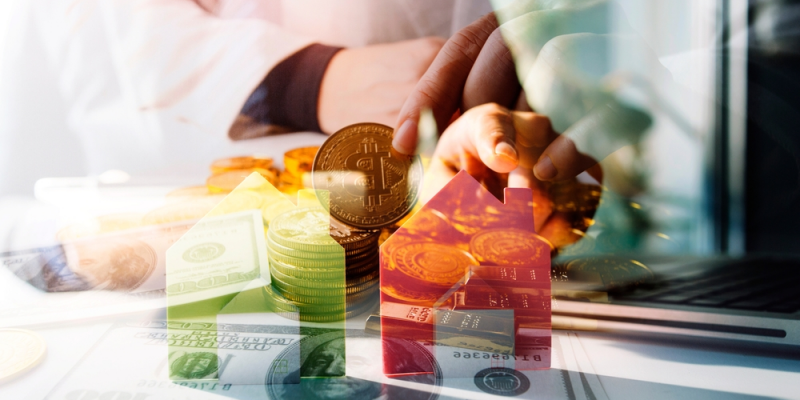 The year was 2006, the concept of electric vehicles expensive and impractical. But a small engineering team had an unorthodox vision for a car that could truly showcase the potential of electrification. That summer, then-fledgling start-up Tesla Motors unveiled its tour de force to the world — the Roadster.

Right out of the gate, the car impressed.

“High-end sports car. Faster than a Ferrari. Faster than a Lamborghini … It’s like being shot out of a slingshot,” said James Whittaker, an original Roadster owner, recalling his initial ride.

“Zero to 60 in 3.7 seconds,” said Carl Medlock, a former Tesla territory manager and now owner of an EV repair shop in Seattle that fixes the car, reflecting on the early days. “It’s fun from the moment you turn on the key.”

What they couldn’t have predicted at the time was that this specialty sports car would change the course of automotive history.

Tesla has emerged as one of the most valuable companies in the world. But as the company shifted its focus to the Model S and the other vehicles that have made it so successful, the pioneering car and its die-hard fanbase was forgotten, owners say.

“Tesla didn’t keep their word when it came to the quality of service,” said Medlock. “The Roadster owners were abandoned.”

Watch the video to learn about the Tesla Roadster, how it paved the way for an automotive future powered with electricity, and the group of owners trying to keep it alive.

Options playbook: These companies could issue profit warnings and cause a big stock move