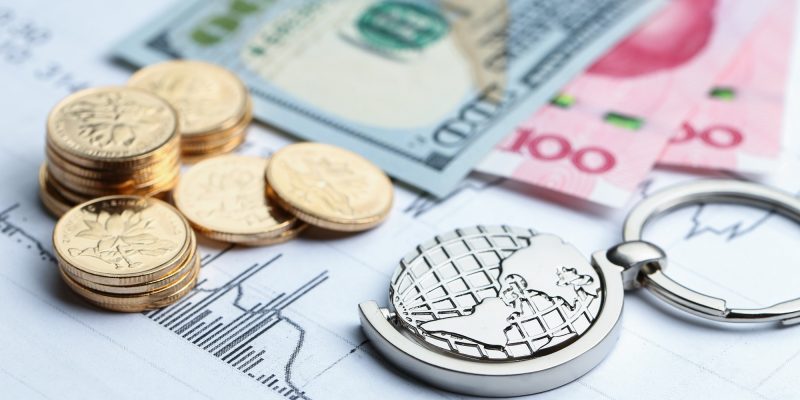 WARSAW (Reuters) – Poland’s Monetary Policy Council (MPC) is determined to fight a surge in inflation that will be fuelled by the war in Ukraine, the central bank governor said on Wednesday, striking a hawkish tone a day after the bank raised rates more than expected.

Central European currencies have taken a beating as a result of Russia’s invasion of Ukraine, and this has combined with a surge in oil and gas prices to boost inflation that was already amongst the highest in Europe, piling pressure on central banks.

“(The Monetary Policy Council) is determined to bring inflation to the target as soon as possible, and we will be consistent and tenacious in this,” governor Adam Glapinski told a news conference.

“I stand in front of you as a hawk… a hawk at the head of the hawks who form the Monetary Policy Council at the moment.”

Glapinski said the war in Ukraine could add two percentage points to Polish CPI, which is already running at its highest level in more than two decades, hitting 9.3% in January.

The National Bank of Poland (NBP) raised its main interest rate by 75 basis points to 3.5% on Tuesday. The hike was above analysts’ estimates, but lower than some market participants had hoped for.

“We are still in the rate-hike cycle… and we will remain in it. It is hard to say for how long,” Glapinski said, adding he would now say the peak of rates would be higher than the 4.0-4.5% he has previously talked about.

Glapinski also said the MPC was determined to strengthen the zloty, whose recent depreciation he labelled unjustified.

After having softened more than 7% versus the euro between the start of Russia’s invasion on Feb. 24 and Monday’s close, the zloty, in common with regional peers, has rebounded strongly over the past two days.

The NBP has intervened in the foreign exchange market three times since the Ukraine war started to shore up the zloty, and Glapinski said it was ready to continue doing so.

“We have huge resources that we can use… and when it makes sense, we reserve the right to intervene,” he said.

Chinese telecommunications giant Huawei saw revenue decline in 2021 for the first time on record. ...
By
2 hours ago

When Kevin Kim dropped out of college at 21 to become an entrepreneur, it seemed ...
By
3 hours ago